Italy based club Napoli may lose Lorenzo insigne next summer after the forward fell out of favour alongside Kalidou Koulibaly and Mertens with Napoli President Aurelio De Laurentis.

Napoli has suffered a poor season under manager Carlo Ancelloti mounting 7th position in the serie a table and now 7 points away from top 4. And this might see the striker heading towards the exit door to seek for trophies with Football biggest clubs. 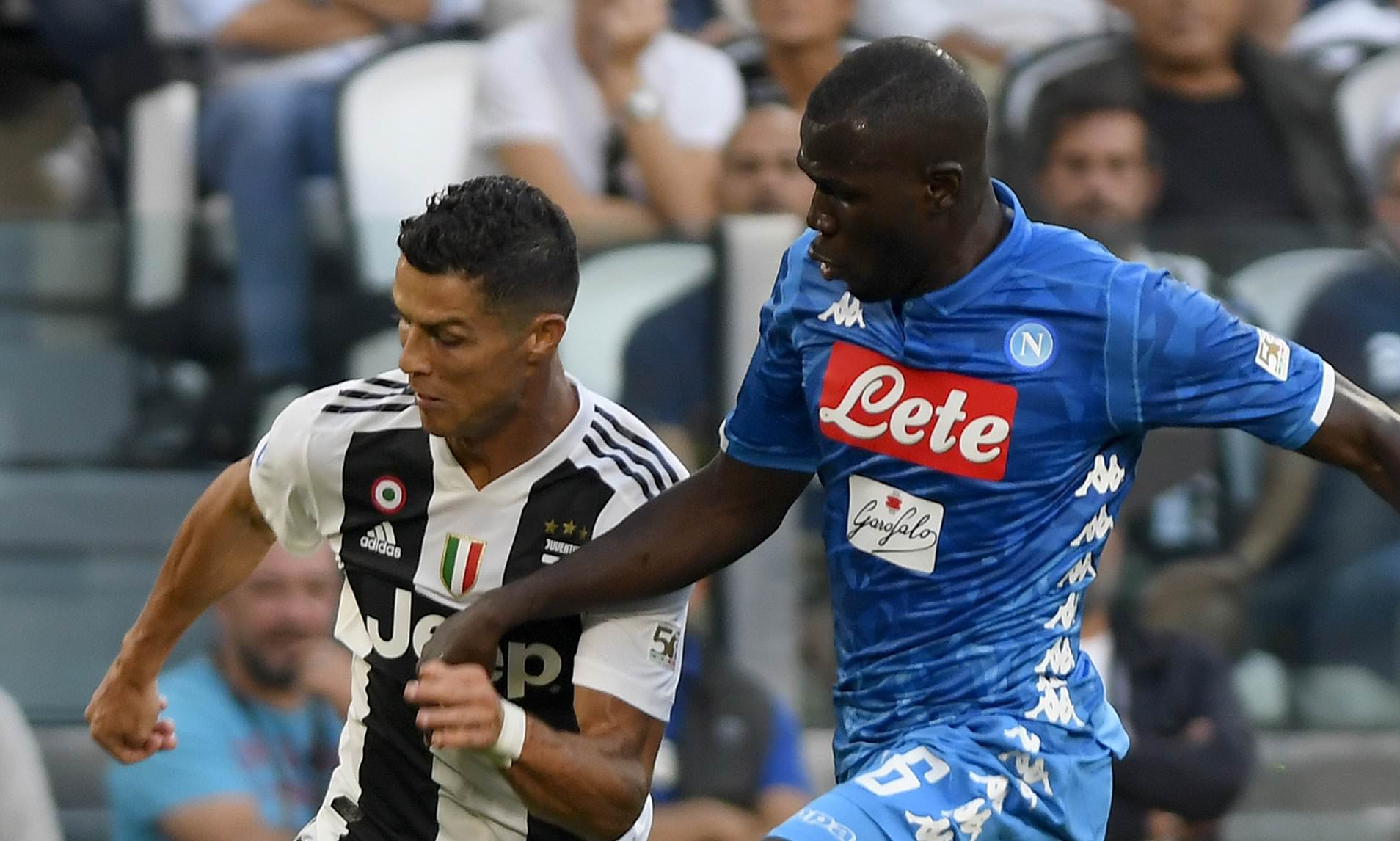 However, reports also claim that a number of Premier League clubs are eyeing a possible move for the top star and that could possibly be the players next destination. rumors have stated that Jurgen klopp (Liverpool) are weighing up a bid for Kalidou Koulibaily to serve as a competitor for under-performing Joel Matip who is currently down with a Major injury. The 28-year-old winger who made his debut under manager Walter Mazzari playing 319 matches scoring 81 goals and 72 assist so far he also finished as top scorer in 2013-14 season and his 10 goals 5 assists helped Napoli finished second position last season. 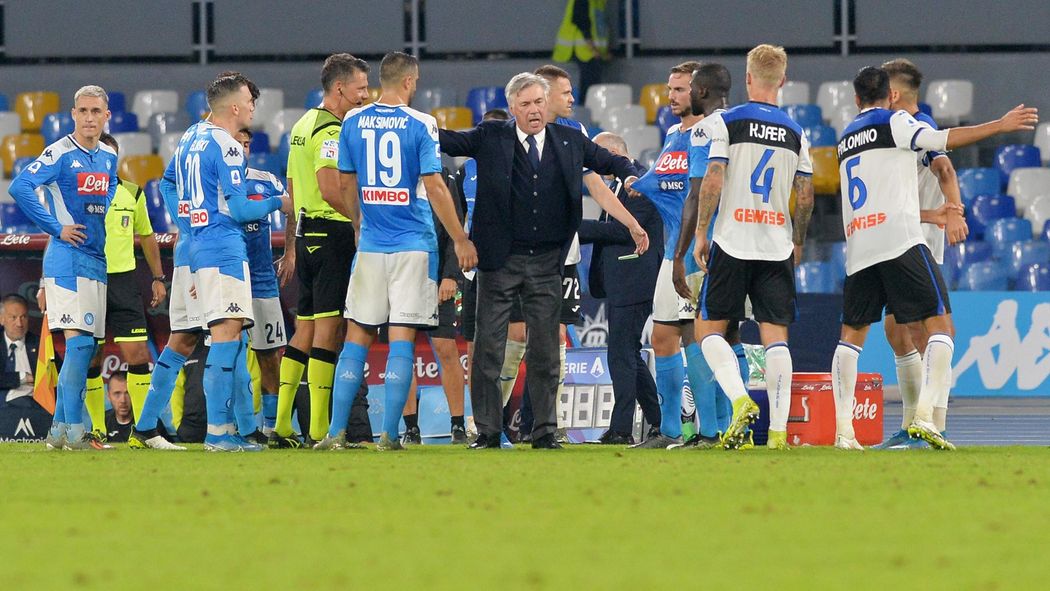 There seems to be a higher competition for Manchester City Raheem Sterling if the strikers should make his way to the Etihad ground and also getting a permanent space in the Liverpool front three if he also switches to Anfield road as well.  the questions remains will Napoli allow the 28-year-old leave serie a, despite exit threats from Mertens and Koulibaily let’s have your thought on this.

US Boxing star Floyd Mayweather has heaped praises on Connor McGregor as the Knockout version of himself.  The American boxing…

Former Westham defender Thomas Rekpa has been slapped with 15 months jail term,  after he was found guilty of defrauding…

Following the Effort the Konami team, Pro Evolution Soccer, and FIFA EA sports have done to replicate real-life football, However,…

Anthony Taylor will take charge of Liverpool versus Bournemouth, given that his Manchester root is certain to drum up some…