Manchester United manager ole Gunnar solskjaer has praised English born striker Marcus Rashford for his turn up in his recent form which has also helped the team in the hard times. he was quoted saying; 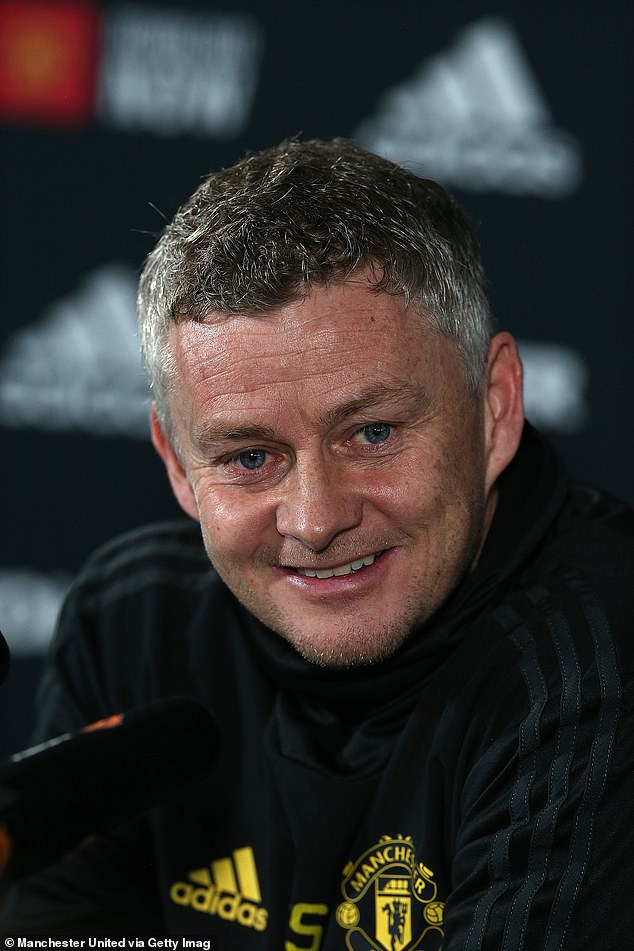 ‘Yeah he is (terrific to watch) and that is because he is looking after himself, he is training well, he recovers well, he eats well,’ Solskjaer told the Manchester United app ‘He is a young boy and sometimes there are ups and downs, so you have to make the positive moments last for longer and get rid of the negative moments as quickly as you can. He was so direct, taking players on and when he turns there are two thoughts in his mind: he is either going to take you on or get a shot, and they are all positive, which is the key “he concluded” The English Man had never scored up to ten goals in a Premier League season but this time has made an impact, helping his side scoring the winning goals against Chelsea and Tottenham Hotspurs. Ole has also urged his boys ahead of the Manchester derby against local rivals Manchester City this weekend.

However, The reds devils suffered a home and away defeat against Pep Guardiola’s Men in their last two meetings which was also a boost for the Spanish Manager winning the English Premier League for the third time in a row. Ole Gunnar soslkjaer took over from Portuguese manager Jose Mourinho early last season following a 3-1 defeat against rivals Liverpool but only succeeded in making the UEFA Europa League tournament after he was announced as the clubs permanent manager. This appears to see the Irish manager strengthening his attack after the arrival of Harry Maguire and Aron Want Bissaka the question remains can Manchester United be Among the contenders In the premier league let’s have your take on this.

Liverpool has reversed to a three-point lead, as they bow to a 1-1 draw against host Westham tonight, the Reds…

Date Published: 12 February 2019 06:40 World Cricket player Shannon Gabriel has been caught up in a Homophobic storm after he…