Chelsea manager frank Lampard has been given a boost as he receives good news concerning his refusal to add more players to his side, the former blues midfielder has faced series of defeat following the start of the season. 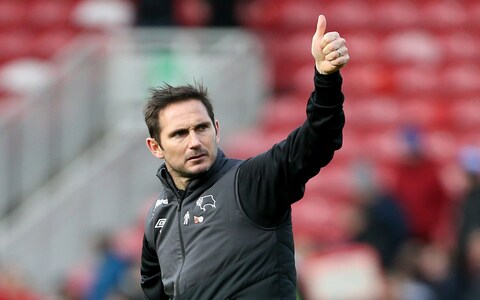 The Blues are now free to sign players after their appeal against a transfer ban was reduced by the court of arbitration for sports. However Frank Lampard has succeeded is bringing former Borussia Dortmund star Christian Pulisic to strengthen his side which is gradually bringing an expected result since departure of Belgian star Eden Hazard. 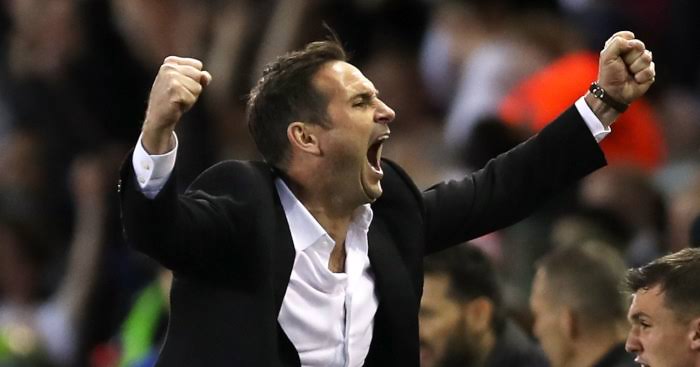 Frank Lampard took over as the blues manager from departing Maurizio Sarri who was appointed as the manager of Sierra a Giants Juventus few weeks before the start of the season. Chelsea has managed to occupy 5th position in the Premier League table after a successful two straight wins in their last two Premier League fixtures. 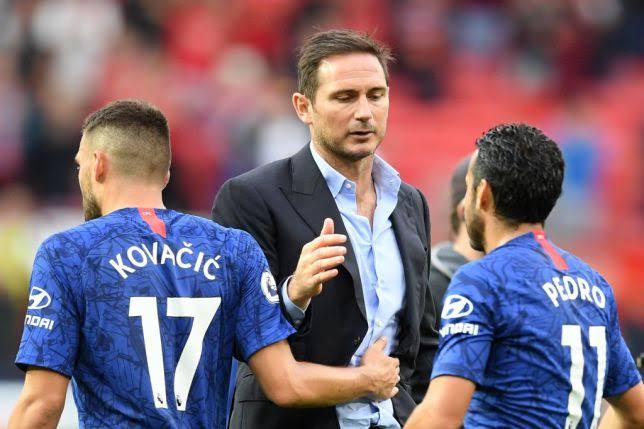 However Rumors have also stated that the Premier League team has also emerged as a top choice for  former Manchester United player Wilfred Zaha who might be leaving Crystal Palace next month to get win trophies with top Football teams. Chelsea fans have remained optimistic about this. 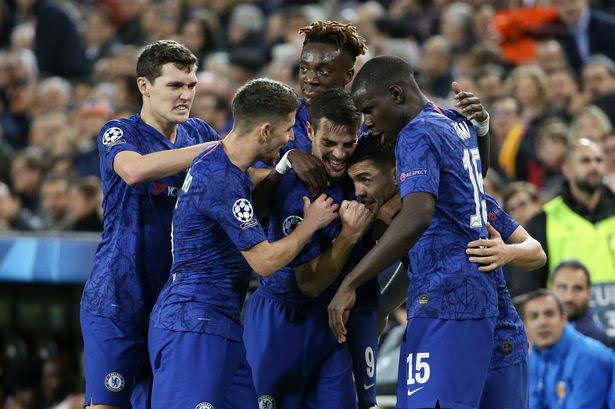 Talking about the transfer deal which may keep the Frank Lampard’s side among EPL contenders do you think Zaha will be a good addition to the squad lets have your take on this?

Juventus Brazilian star Douglas Costa has survived a terrible Motor accident which has kept his car in terrible condition. according to Sunsport…

Thursday’s edition of the British racecourses has been canceled on Wednesday night due too the outbreak of equine influenza earlier….

The two goals are almost identical but they come seven years apart.  For the first, just over 8,000 are at…