Liverpool has secured another win with a whopping 3-0 victory over Bournemouth at Deane court. The reds who started with a great performance this season is yet to record any loss in the ongoing Premier League season. 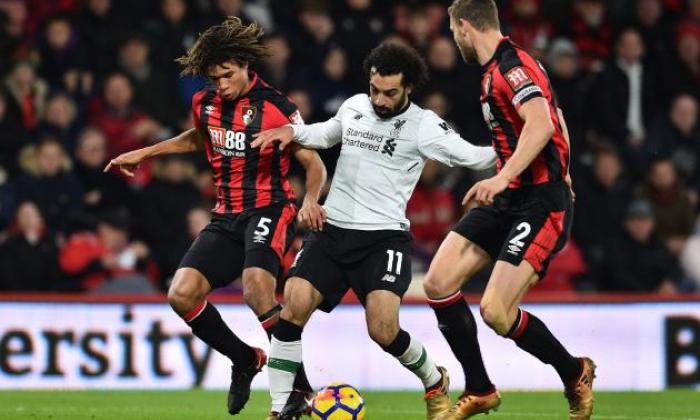 Alex Oxlade Chamberlain scored the opener  35 minute into the first half while Naby Keita who just made his way back to the team after suffering a major injury within the last couple of weeks doubled the lead few minutes to the end of the first half. And Egyptian star Mohammed Salah was able to find the back of the net 10 minutes to end the game.

However, Jurgen Klopp’s men have now recorded 46 points from all 48 this season which keeps them at the first position in the Premier League table, and Leicester City who are seated in the second position will be of action until Tomorrow. Curtis Jones made his Premier League debut as a 76th-minute substitute on a day where the only obvious negative was the enforced withdrawal of Dejan Lovren, who had to be replaced due to injury in the first half. and Georginio Wijnaldum and Adam Lallana missed out due to minor knocks 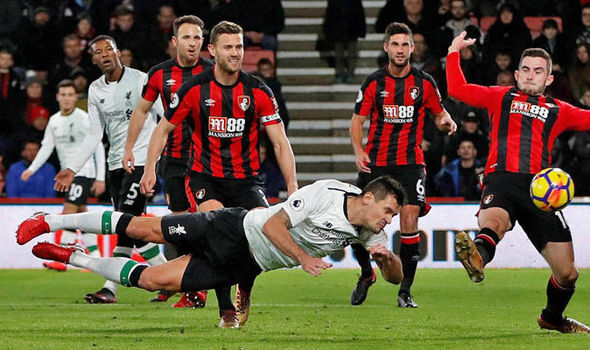 Liverpool has been on a mission to claim the Premier League trophy since the name was changed to the English Premier League. although the Reds came closer to winning it in 2015 finishing second position behind Manchester United after sharing a 6 goal drought with Crystal Palace and 2018 behind Manchester city. It appears the reds will emerge as this seasons. winners if they keep up their form until January let’s have your take on this 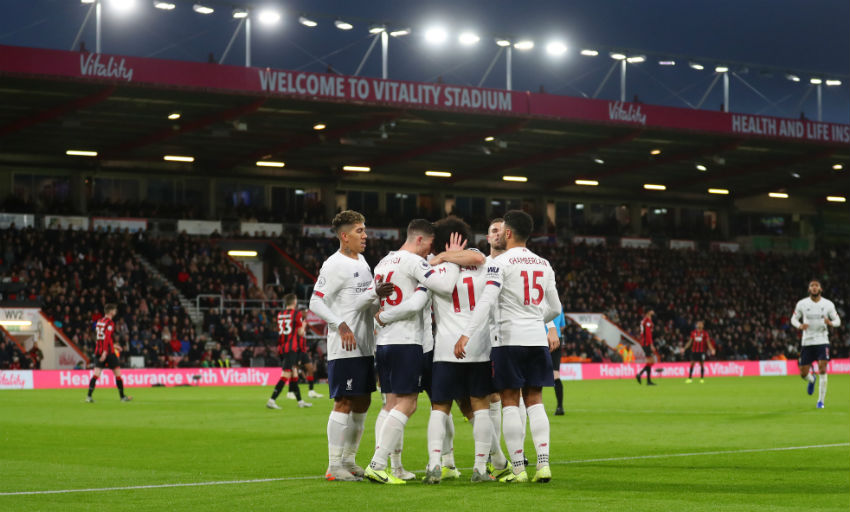 Date published: Tuesday, February 12, 2019,  06:08 am Liverpool Forward Mohammed Salah has joined up With Argentine and Barcelona…

Marcus Rashford denoted his 100th appearance with the only goal as Manchester United saw off Leicester City 1-0 on Sunday….